thanksgiving and the po 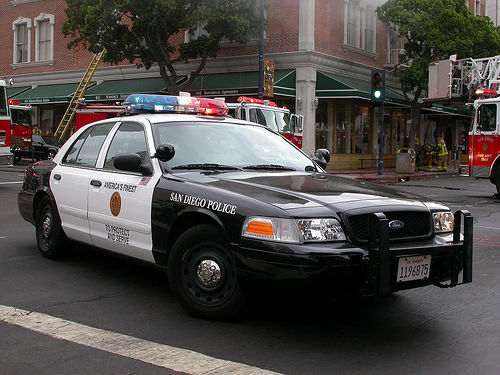 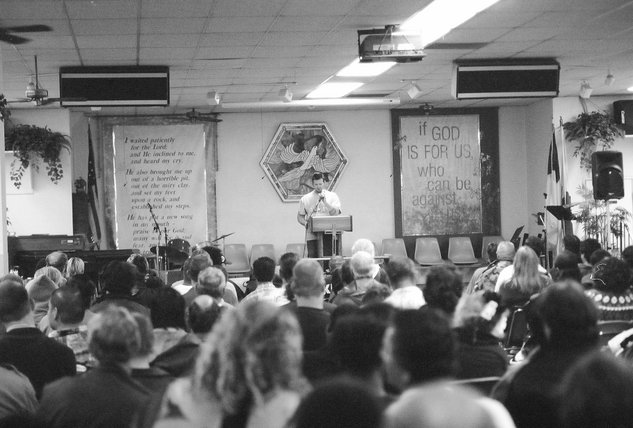 some things have changed and others unfortunately havent…there is still a homeless population in san diego and im thankful that the rescue mission is still there to help and serve them.  these are some photos from this years thanksgiving dinner…

i was talking to a friend of mine the other day about the homeless and the poor in san diego.  both of us have had the opportunity to photograph missions work outside the united states and we both agreed that the poor in the states have it relatively “easy” compared to the poor in other countries in the world.   i know this to be true.

i serve because i believe that photography is a gift from God and i want to use it for His Glory.  so as i photograph the homeless and needy at the rescue mission, i dont have to worry about their situation or comment on their needs versus those in mexico or africa…

i know what Gods Word says

The poor you will always have with you, and you can help them any time you want. But you will not always have me.     Mark 14:7 NIV

im gonna let the politicians and activists debate the issues of who the po really are.  my God tells me to help my neighbor, be it next door or on the street so i will.

This entry was posted in about me, San Diego Rescue Mission. Bookmark the permalink.